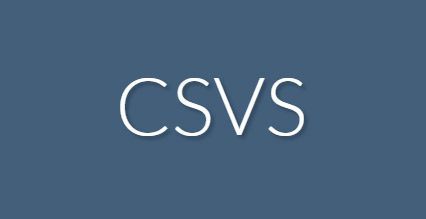 The CIBERER Spanish Variant Serverwas set up with the aim of providing the scientific and medical community with information on variability in the Spanish population. The first version is based on exomes of healthy controls with no family relationship between these obtained from the CIBERER project for sequencing rare diseases and a variant of some diseases could therefore be over-represented in the database. The following versions will contain data from controls specifically selected as healthy. In any event, this beta version is an excellent work tool which contains a representation of the Spanish variability which will be highly useful to filter polymorphisms and local variants. This tool has been developed by the Bioinformatics of Rare Diseases Group (BIER) and can be found at the following link..